and receive a selection of cool articles every weeks

Back in 2012 when I was graduating High School I really had no idea what the future has in plan for me. I just started to do what everyone else was doing, get into a decent university and get a degree in something that will make you…rich and famous, I guess.

If you would have told me in 2012 that by when I’ll be 28 years old, I will be living in 5 different countries and that I will be speaking 4 different languages I would have most likely called you crazy. Life is an exciting journey and you are the only one who has the power to run it like a wild car, of course, at times, you get into small or big crashes but that shouldn’t mean the end of your journey.

I always dreamt about going abroad even when I was a small kid but given the circumstances, I never actually thought I would do it. I was extremely shy, quite different from the rest, and scared to even ride a bus by myself. Growing up in a small town in Western Romania, my prospects of actually doing something awesome in life were kind of low, but the more I succeeded, especially during university, the more my ambition grew and also my desire to go beyond what everyone else was expecting from me.

This is the reason why the university period was a big chance for me, it gave me chances to shine like I never did before, and finally, after getting an education in a small town where if you weren’t the kid of someone who was running the local politics or a teacher, you were kind of, treated like a….whatever.

Of course, the University gave me my biggest opportunity ever, something that I was literally dreaming of for years, a study scholarship abroad, far away from Romania. This is how I started my journey to Portugal, together with Paula, one of my best friends, a journey that increased every single ounce of ambition that we had in us. After living in Portugal for a while, I’ve decided to go beyond, start a master’s at a different university, get another study scholarship (this time in Croatia) and finally start living life.

But of course, life itself is full of surprises and after spending so much time abroad with my studies I felt I like belonged somewhere else, far away from Romania. My opportunity arrived 2 years after I completed my studies and after working for some infamous companies in the beautiful city of Timisoara. Everything started at the end of Summer 2019 when I moved to Vienna and a year later to Prague, but more about this in a future book that will be released one day. 😬

Now I am here in Prague, living in one of the most beautiful cities in the world, fairly happy and with plans to go further and further because, let’s be honest, you have only one shot at life and why not make the best out of it? Nothing is more expensive than a missed opportunity, so think twice before taking any important decision. 🙂

About the Author Flo M. Weiss 234 posts
Growing up in a small town in Western Romania, I never thought I would get the chance to travel the world, yet here I am, making dreams come true. You just need to be dedicated, passionate, and always eager to try new things and never step away from being yourself.
[email protected] 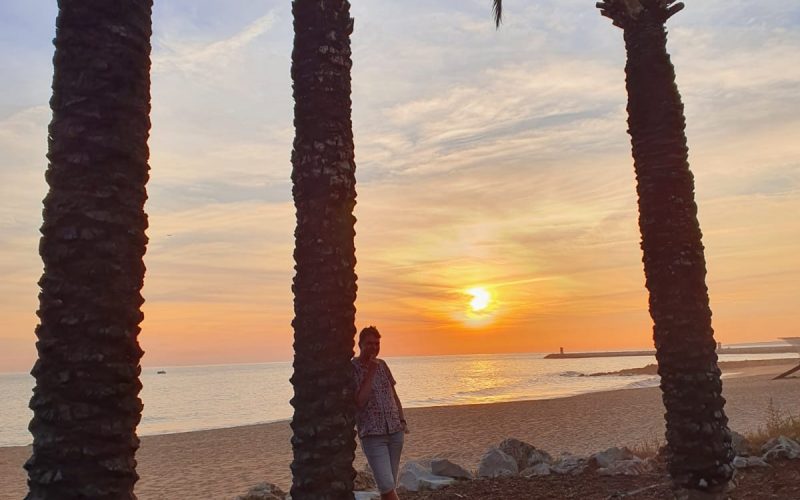 Get notified of the best travelling news, tips & tricks. 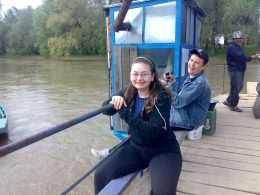 Today is a special day because on September 6th, 1993 one of my dearest friends

This website uses cookies to improve your experience while you navigate through the website. Out of these, the cookies that are categorized as necessary are stored on your browser as they are essential for the working of basic functionalities of the website. We also use third-party cookies that help us analyze and understand how you use this website. These cookies will be stored in your browser only with your consent. You also have the option to opt-out of these cookies. But opting out of some of these cookies may affect your browsing experience.
Necessary Always Enabled
Necessary cookies are absolutely essential for the website to function properly. This category only includes cookies that ensures basic functionalities and security features of the website. These cookies do not store any personal information.
Non-necessary
Any cookies that may not be particularly necessary for the website to function and is used specifically to collect user personal data via analytics, ads, other embedded contents are termed as non-necessary cookies. It is mandatory to procure user consent prior to running these cookies on your website.
SAVE & ACCEPT